Meet, as they say, by clothes. The working uniform of the staff is one of the most important components of the corporate identity of the company, which appears before us as a modern version of the two-faced Janus. If the logo is the trade showcase of the company, then the clothing of the staff is its human face. But how do you make that face smile? Let’s find out together

In his spare time, an employee of a company can play in a rock band, hunt ghosts or raise twenty children, in general, be as interesting and extraordinary person as you like, but during his work he is a part of the company, a brand that has taken on a physical shell. And he should dress according not to his own taste, but to the preferences of the company . And, going to work, together with tens / hundreds / thousands of other employees of the staff, form a single whole, at the end of the working day breaks up into many parts, so that the next morning you will get together again. 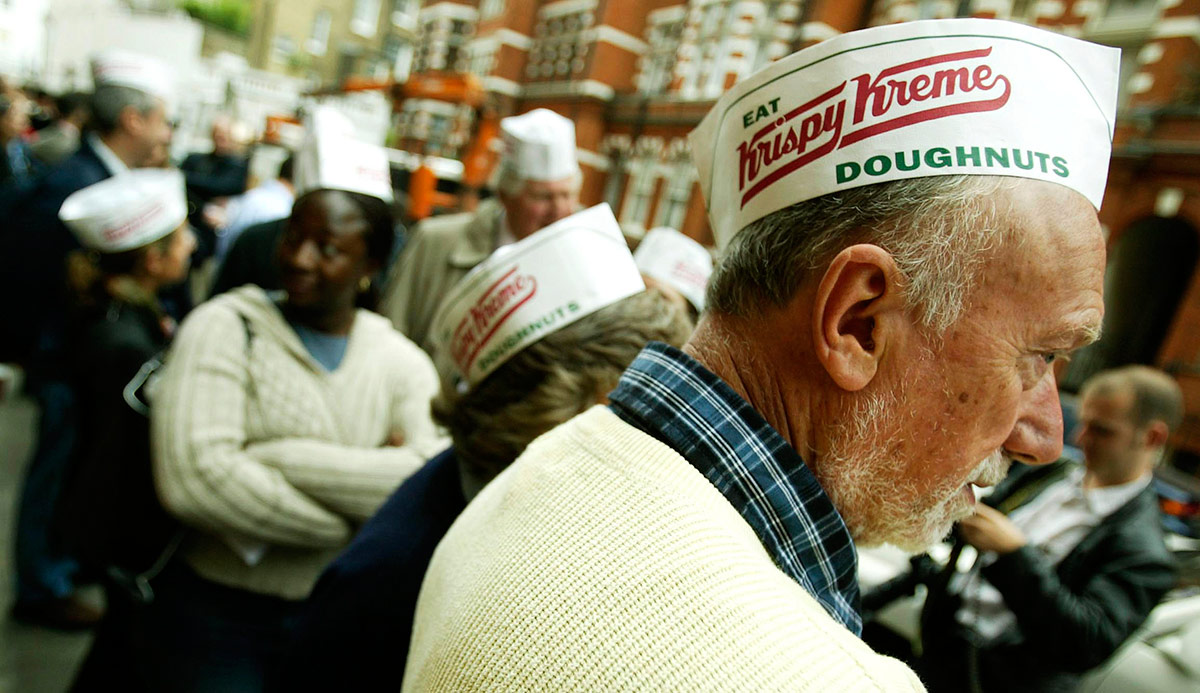 Advantages of the corporate form

It will become a unifying factor for the staff

Dressed in a beautiful and stylish , and most importantly, a recognizable uniform, the employee will feel proud of belonging to something greater than him itself, which will manifest itself on the results of the work. The French philosopher Levy-Bruhl called it the “principle of participation”, which originates in ancient times, when our ancestors united under the totem of the tribe, feeling their belonging to it. Now the totem has replaced the brand, but the principle of operation has remained the same: logical thinking gives way to archaic, allowing the team to unite and feel like a single whole.

She will tell the client about the company

Democratic in terms of price and style , but at the same time high quality the uniform of the employees will give the client an understanding of the reliability and seriousness of the bank, which skillfully manages its own funds. At the same time, employees of a bank that works only with legal entities must be dressed to the highest standard.

The client will remember you

Design of a form for staff: stages of creation 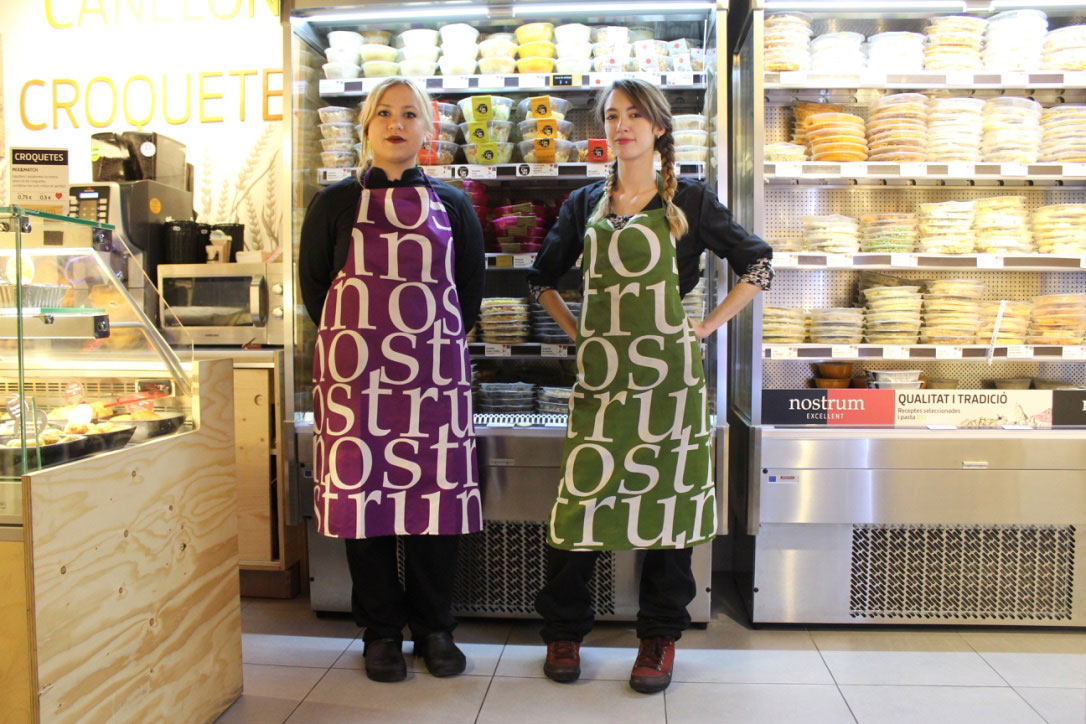 Clothing of the company’s management. Is its embodiment, which makes the requirements for style and production more complex. Showiness should be combined with simplicity. 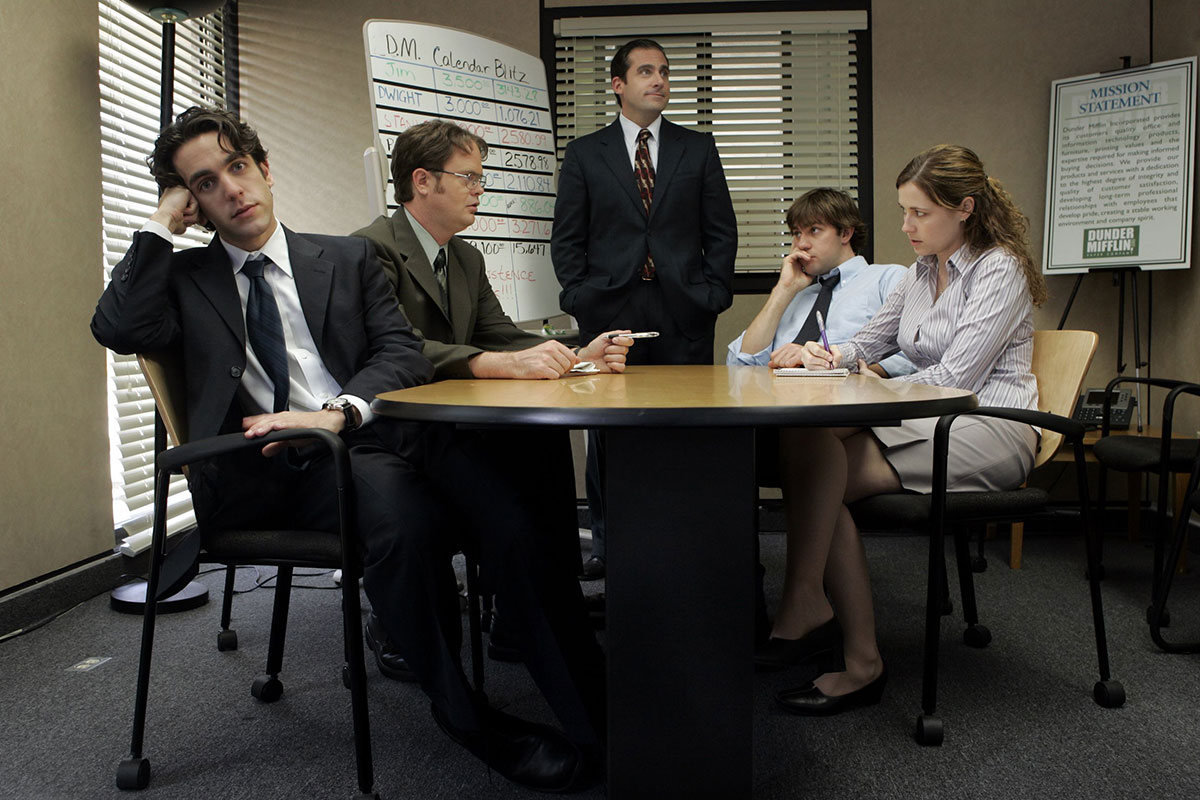 Clothes for consultants, waiters, guards, administrators, etc. The above requests apply here, but in addition to it, there are special requirements for wear resistance, strength and other similar aspects. The difference from the managerial suit often manifests itself in a simplistic appearance .

Clothes for cleaners, cooks, technicians, foremen, etc. Since these personnel do not often come to the attention of the client, it is not so much design that is important here as compliance with all the characteristics of a good working form .

Why – evoke feelings of trust and authority .

Why – set to friendly and trusting way.

Why – evoke a sense of creativity and advanced .

Although clothing made from synthetics is cheaper, the body breathes better in cotton garments. If employees are constantly on the move (like waiters), “friendly” materials will better provide movement and comfort. Quality materials are more expensive, so consider this an investment as they will last much longer.

For financial reasons, many companies often neglect the opportunity to order corporate clothing for employees not directly involved in guest service. These savings will subsequently sidetrack them , compromising corporate integrity and diminishing employee loyalty to the company. 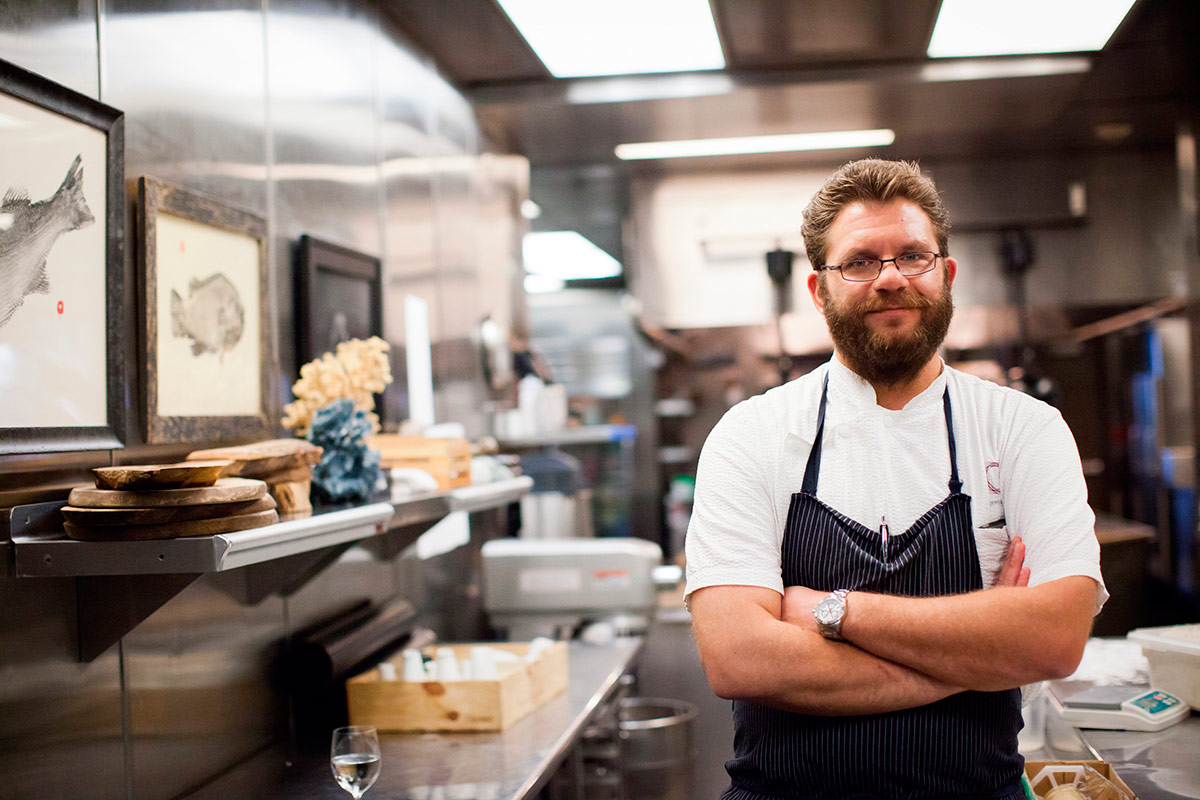 It is also important to distinguish uniforms from special ones. While the latter represents protection from production factors, the uniform indicates the employee’s belonging to the given company, performing by its appearance representative functions .

The emphasized male style of the uniform originates in the 50s of the last century, when only men could work at McDonald’s, since, in the opinion of the management, female employees would only interfere with them. In the 70s, feminist movements achieved the right of women to work, but the leadership still got out of the situation and decided to dress the girls in male uniforms so as not to emphasize their external merits. 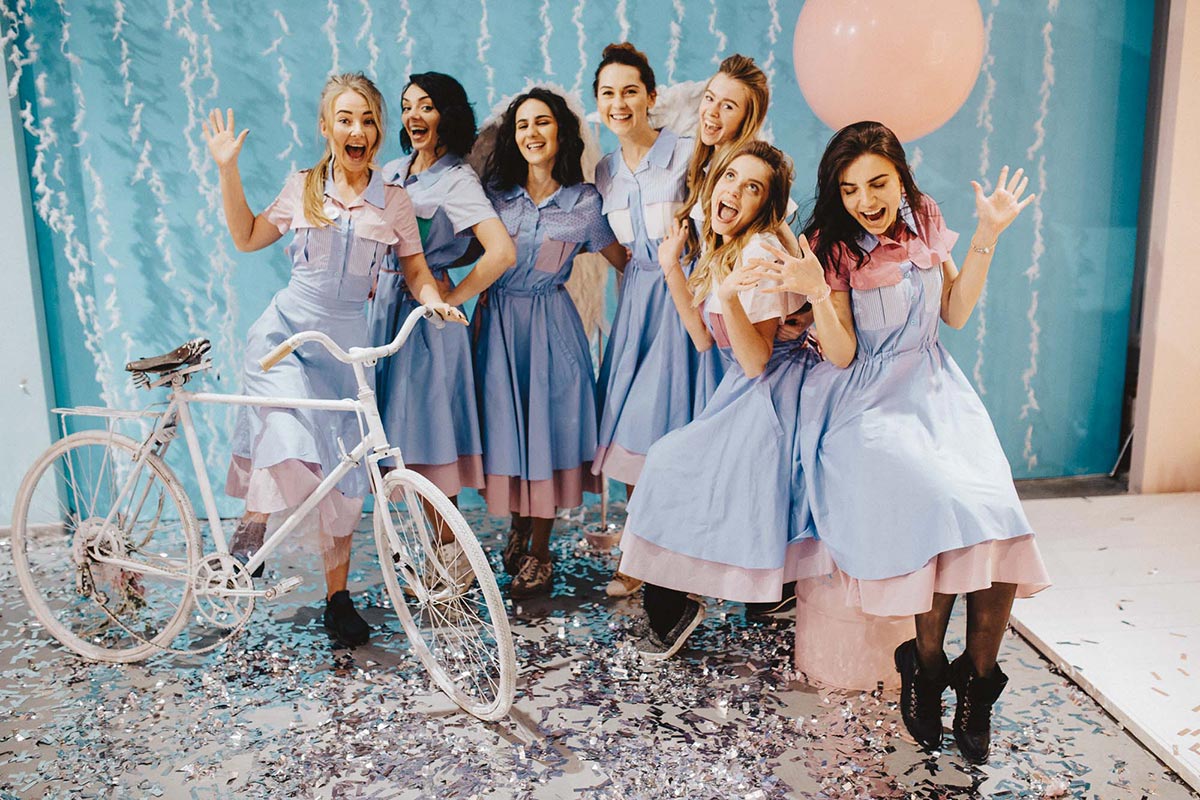 Sewing corporate clothing is a profitable business that has been in the business of leading global companies like Hugo Boss and Jaeger for many years. But, if her respectable appearance is important to you, you should not buy clothes from a hanger, the best option would be custom-made corporate clothes . Thus, you will receive high-quality products made from professional materials , as well as be directly involved in the design of the suit.

KOLORO Company, the leading branding agency of Ukraine , will help you to develop unique design forms for personnel, which will allow your company to develop and become a leader in your field. You can order corporate clothing on the website koloro . ua , choosing from a wide range of services you need.

Corporate uniform design: what to wear for staff