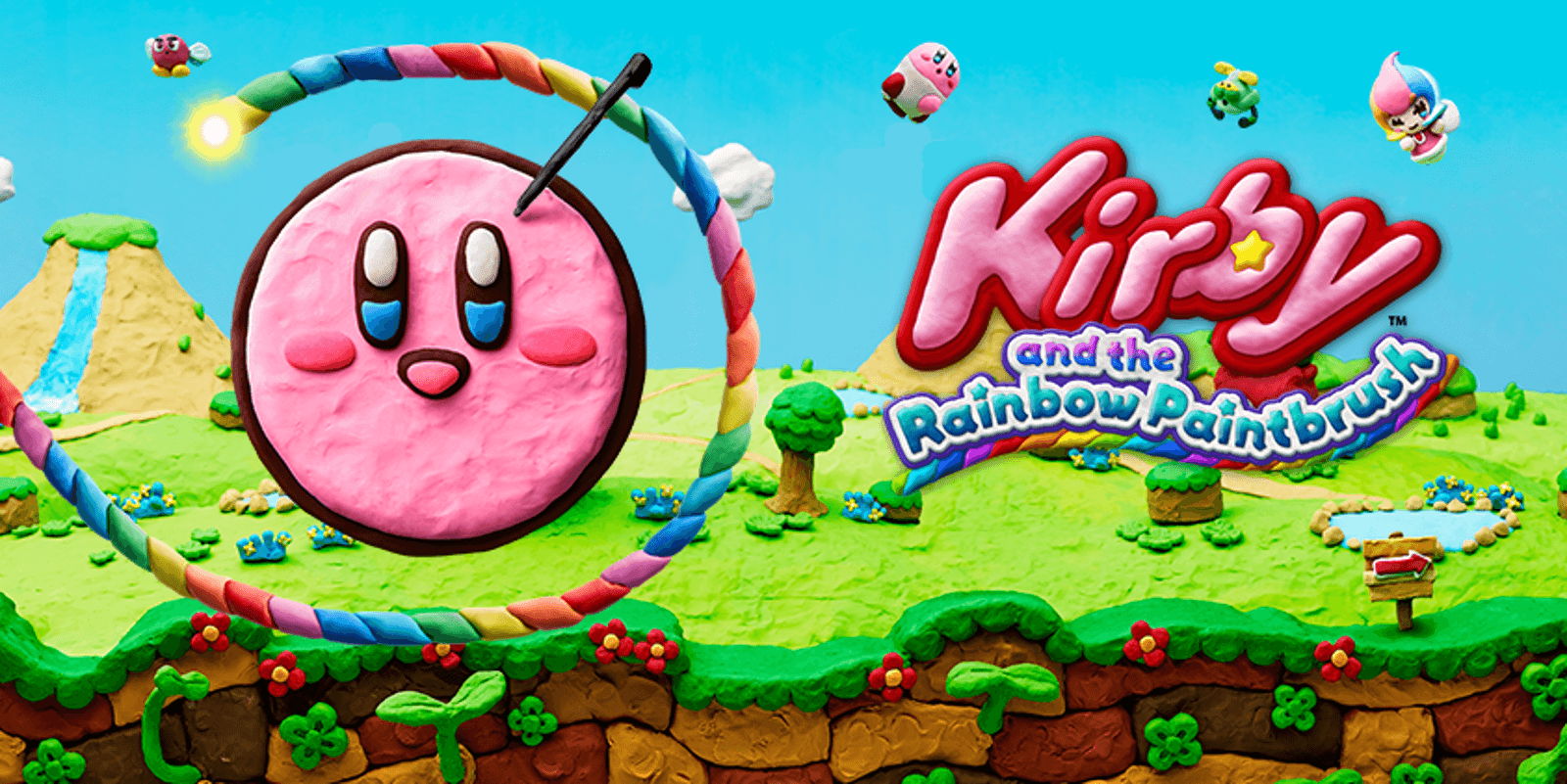 Computer games are an alternative reality that allows you to get emotions and disconnect from the real world. How is this immersive effect achieved? In this article, we’ll walk you through creating gameplay that gives you the feel of a game.

Gameplay – the rules and features of the player’s interaction with the game, its reaction to human actions and the entire set of possible actions available to the player in the gameplay. He is responsible for the feeling of the game received by the person. The term is considered vague and imprecise, but generally describes the nature of interactions with the game.

What allows you to achieve maximum immersion in the gameplay?

The effect is responsible for the inertia and unevenness of movement during the game. It allows you to create a sense of the real world in which a person needs to adapt to the environment and seek balance for successfully performing tricks, jumps and movements. A good example is skateboarding games in which freeze jumping, acceleration and balance during stunts create a real skateboarding experience.

Sound experiences complement the perception of reality, which is why sound design is given a lot of attention in the game development process. At the same time, recordings of sounds of the real world are rarely used to recreate the sounds of battle, shooting, running and other actions. To enhance the effect, sound designers select similar sounds that better provide richness and richness to the sound. The following trick also applies to sound design.

Sound designers layer sounds on top of each other for full sound. The impact sounds can be combined from recordings of the sound of a rug knocking, a watermelon splitting, a broken branch, and other sounds stacked on top of each other. In sound design, all frequencies are “pulled up” to the desired level and the existing empty spaces are supplemented with new sounds to make the final result juicy.

Sound Harmonization is necessary to adjust different recorded sounds to the same frequency. Thanks to this, the roar of the engine, the creak of the door and even the sounds of a chase do not make a person wince from pain in his ears – they more resemble music in euphony than any separate noises.

With the help of Bitcrusher in the game, the bitness of the sound is deliberately reduced, adding a synthetic shade to it and making it more noisy and harsh. This effect is used in stylized pixel decay games. It adds the ambiance and specific atmosphere of the games of the late 90s of the last century.

When hitting, the camera shake effect helps to feel the strength that the game character puts in a fight. The technique is also used in cinematography, when filming the hero’s fights and escape, when the camera moves after him, as if a spectator running after the character.

The weight of the in-game items allows you to feel the increase or decrease in the speed at which the character can use them. For example, a knife will fly faster when thrown than an ax when thrown or even swinging a hand. Renders driving speed and additional graphics such as thin lines showing wind when driving fast in a car or horse.

Contrasting colors enhance the gaming experience. Juicy, sometimes even acidic colors completely immerse the brain in the game, drawing attention to itself. Exaggeration is a good tool for deceiving the brain. It works by grabbing the player’s attention.

In contrast to the above techniques, implemented in the game space itself, control and management of the game process is carried out from the outside – with the help of the game joystick. In this case, the convenience of the equipment should be combined with thoughtful gaming functionality.

The frequency of actions that must be performed in the game also affects the feel of the gameplay. The increased frequency is not used in all games, since it is not always appropriate. But, for example, in the game Kirby and The Rainbow, the immersion effect is provided precisely by the intensity in which the player has to press the keys of the joystick.

In some games, the standard rules take a back seat. In this case, emotions arise due to the unpredictability of the game – for example, when it takes a different number of shots to kill a monster each time, or when instead of the expected loud sound you hear only quiet, enticing footsteps.

Summarizing the above techniques for creating gameplay, you can define the rules, the observance of which will help immerse a person in the game process:

Hyperbolization in the game allows the brain to forget that a person is in a fictional world and reproduce reactions and sensations as if everything is happening in reality.

Also read about what game design is in our article.

Not one gameplay: what is important to keep in mind when creating games?

Creating gameplay for a game is a necessary part of developing a game product. But besides the gameplay, other factors are responsible for the feel of the game:

Plot is the driving force behind the gameplay. Intense gameplay will not cope with maintaining a person’s interest in the game if the story being told is uninteresting or has gaps and logical inconsistencies. The actions in the game must be logical and make sense, otherwise the game will quickly get bored.

The graphic design depends on the overall style of the video game. Today, detailing and approximation to the real world are in trend – computer games are becoming more and more like films. But there are exceptions – arcade games, in which the emphasis is on the opposite of reducing graphics to visible pixels.

A game that makes the player wait is obviously inferior to a game with fast loading and sensitivity to human actions. For realistic sensations, the speed of the game engine’s reaction to the data received from the joystick is important, since every second of deceleration reduces the feeling that what is happening in the game is real.

Read about creating a game plot in our article.

7 examples of games with impressive gameplay

We have collected 7 examples of games with gameplay, from which you can take an example: 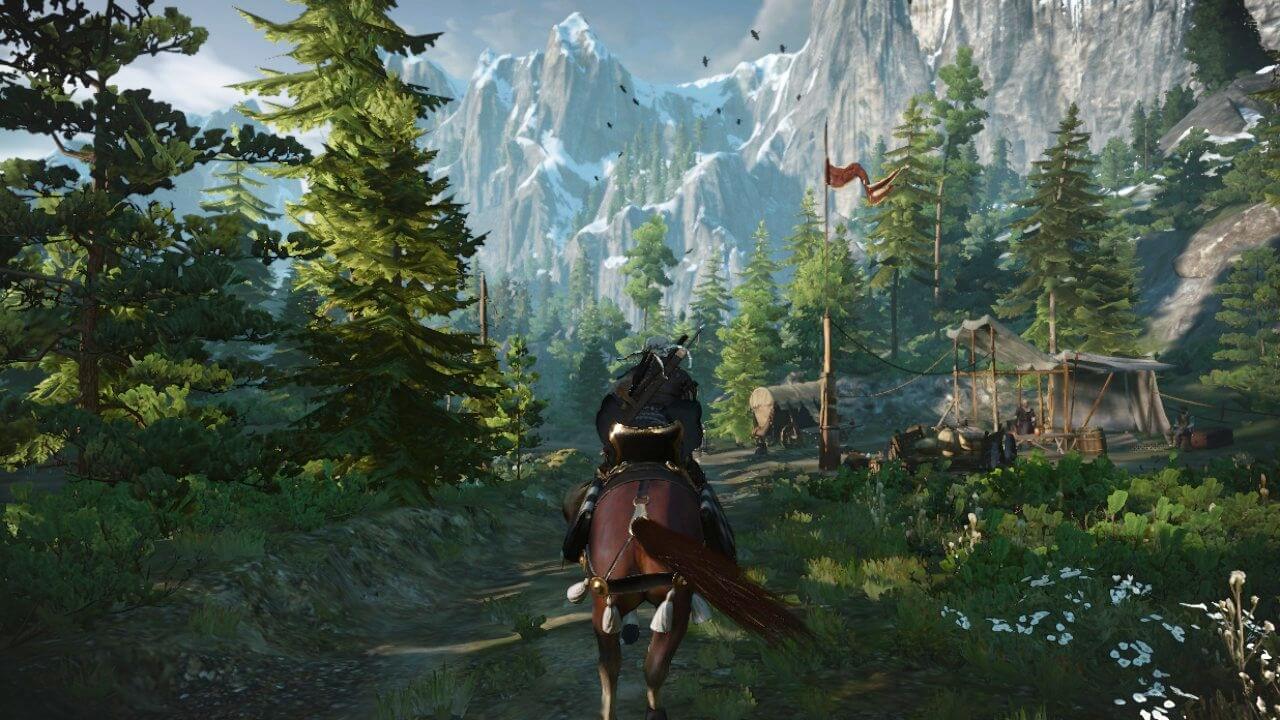 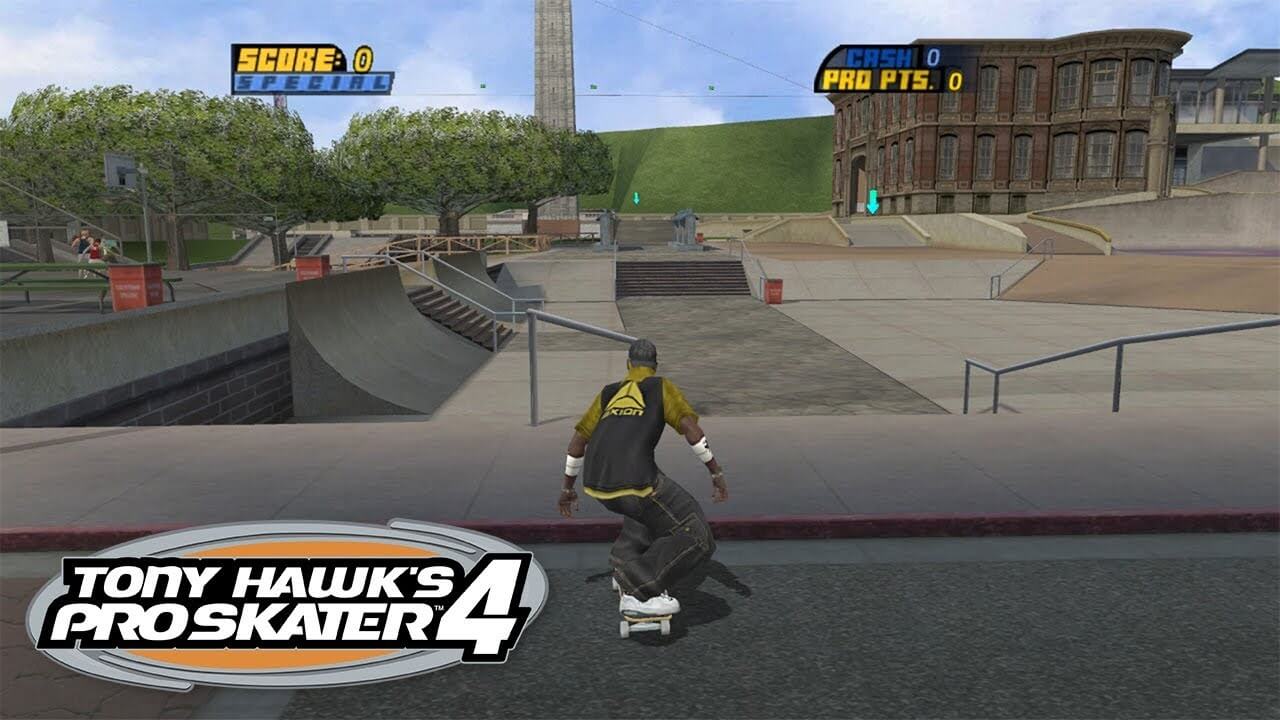 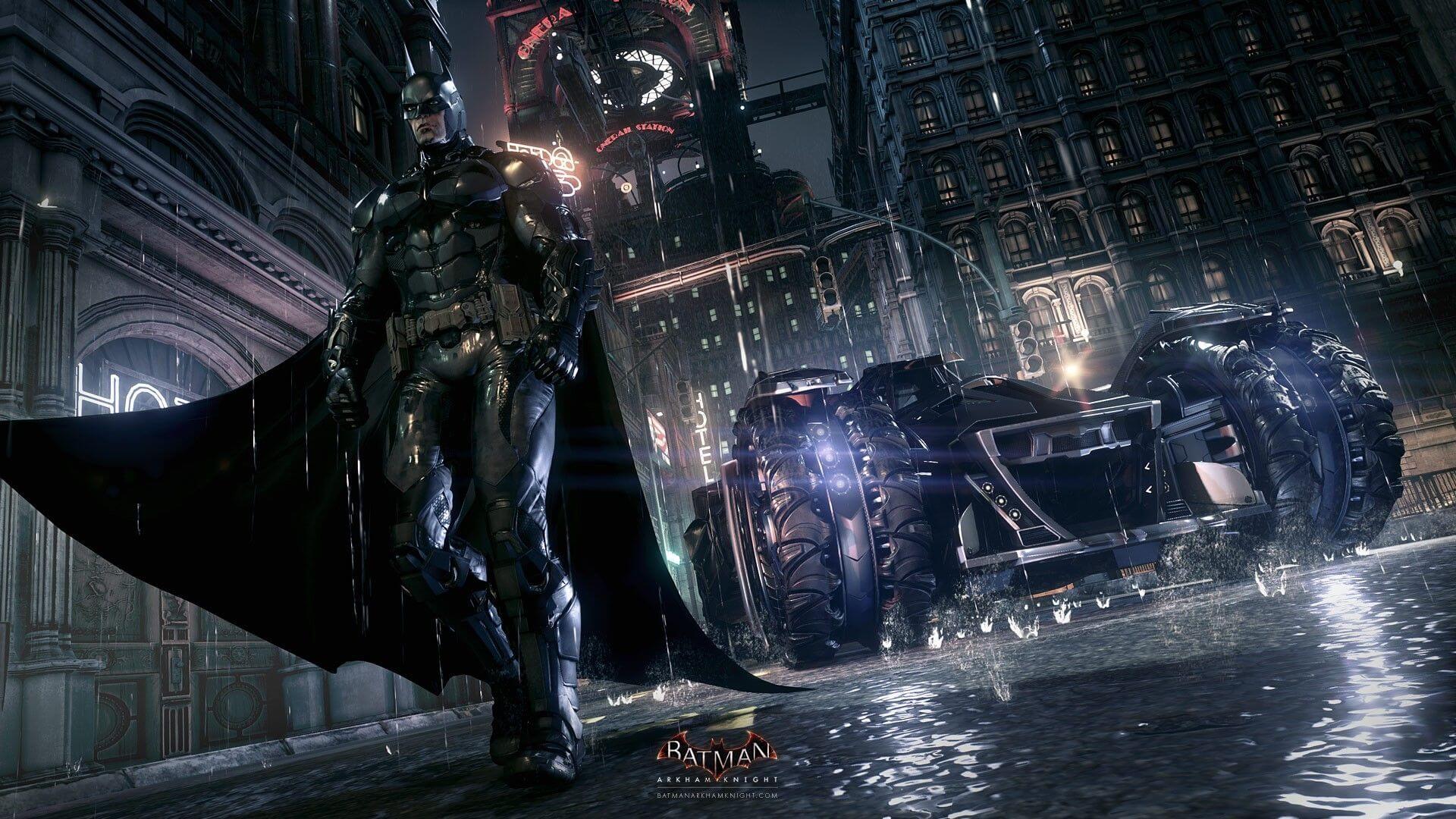 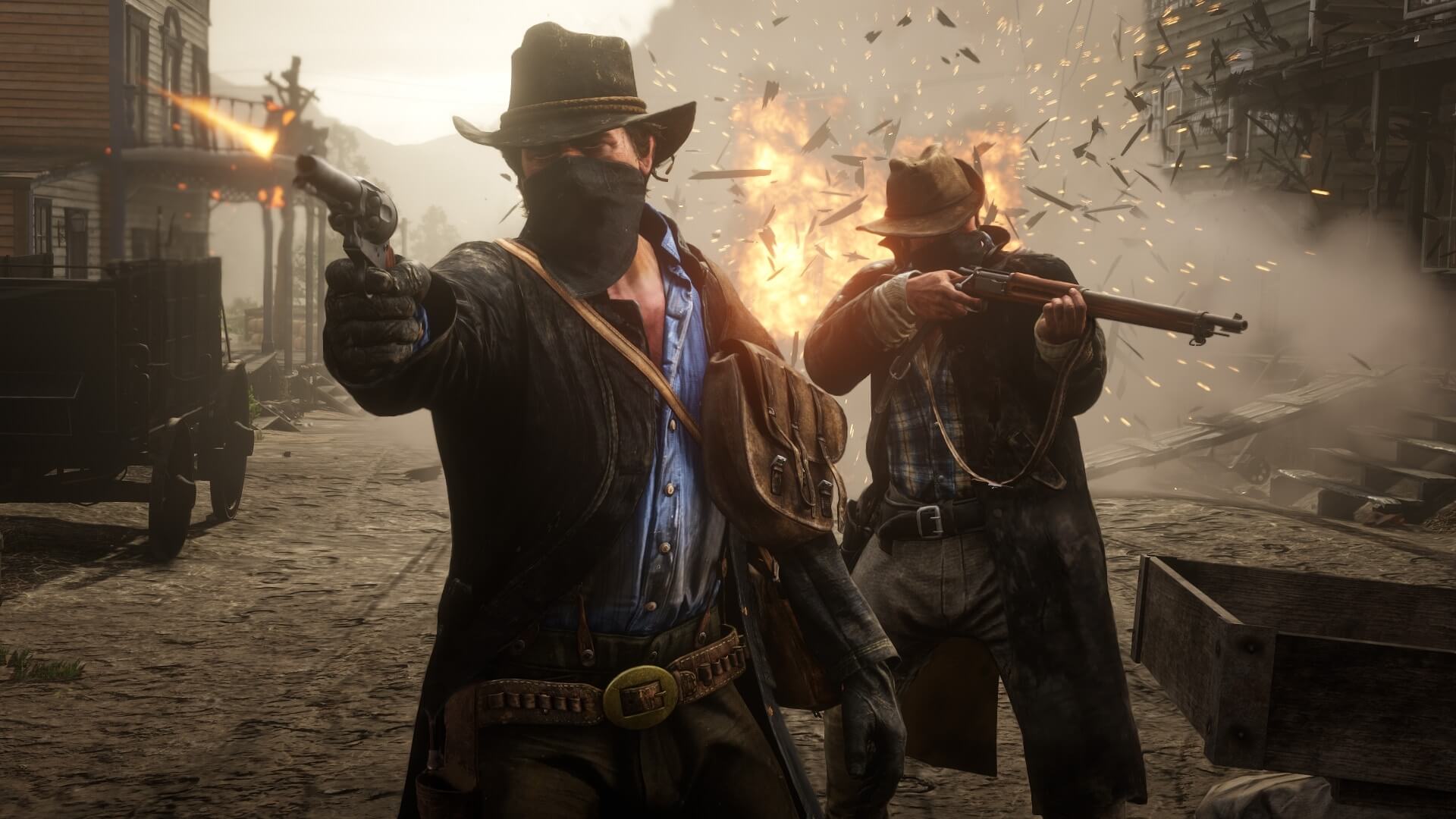 When creating gameplay, certain techniques are used to involve a person in the gameplay. By learning to distinguish between them, you can understand what computer games are made of and create your own game products.

Order the creation of gameplay in KOLORO

You can order the creation of gameplay in KOLORO. We will help in creating a game from the game design stage to the graphic design of the gameplay.

The list of KOLORO services includes the development of mobile applications, creation of brand positioning, drawing of a corporate character and other services.

For all questions, please contact us by phone or e-mail. We will be happy to help you create a computer game with modern gameplay!