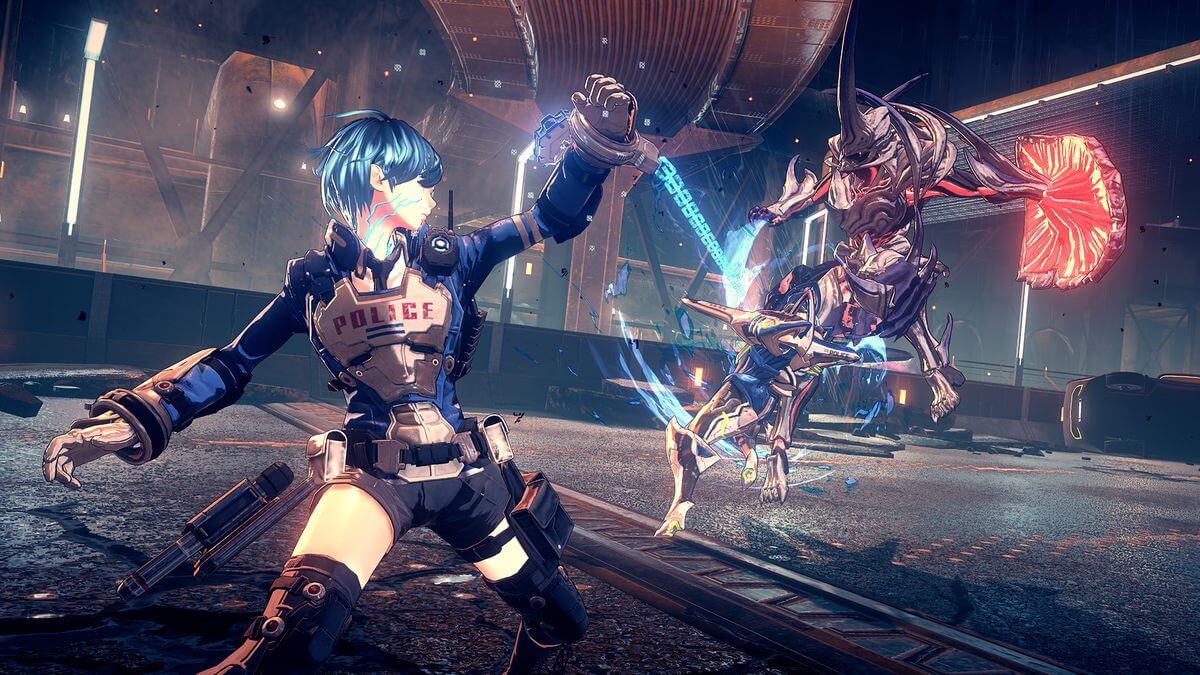 No Comments on Gameplay of the game: how the protagonist’s motivation affects immersionPosted in Product Design By ReidPosted on 2021-09-092022-01-17

Gameplay of a game is a set of characteristics that describe the features of the player’s interaction with the game, its response to his actions and decisions, as well as the subtleties of game mechanics. Specifically, gameplay is responsible for immersive gameplay. Today we will talk about how the motivation of the protagonist affects immersion in the game and about the rules to help you succeed.

Game design consists of a number of stages:

Each stage is divided into smaller parts. The motivation of the hero is worked out at the stage of creating a game design document and is part of the game plot. How exactly does it affect immersion in the gameplay?

Immersion is responsible for maintaining the player’s interest throughout the gameplay. Earlier, we wrote about creating gameplay and tricks that will help keep a person’s attention using game mechanics. In this article, we will discuss another important part of immersion – the motivation of the protagonist.

Motivation is the main goal of the character, which creates the meaning of the game. The task of the game designer is to direct the player in the intended direction, and it is desirable that the player is confident in making decisions on his own.

Game designers use these techniques in the creation process motivation and gameplay games:

By creating an Expectation gap, the game designer is forcing events. For example, traveling the entire game with a partner, after a sudden kidnapping of a friend, the player will want to return him by all means. This will speed up the pace of the game and direct the hero in the right direction as intended by the gem designers.

Important note : this requires that the player has time to become attached to the game partner, and the actions required to save him are clear and obvious.

Why do game designers use the Expectation gap?

For example, if the developers did not have enough time to complete the playing field or its section, forcing events distracts the player from the environment, forcing him to focus on the goal.

With the help of the plot, you can do this without resorting to annoying game mechanics – without setting a timer for the task or not showing a rapidly decreasing character bar. It is enough to motivate the player, evoke emotion in him, and he himself will want to quickly complete the task assigned to him.

The synergy of the hero’s motivation and gameplay is one of the factors of immersion in the gameplay. The character’s actions must correspond to the qualities prescribed for his character, otherwise a ludonarrative dissonance arises.

Lyudonarrative dissonance is a term coined by Clint Hawking, creative director for Far Cry 2. It denotes the gap between storyline and gameplay. An example is the Uncharted game. The main character, Neyton Drake, is positioned as a charming, funny and kind character, ready to make friends even with the enemy, as the video clips tell about. But as soon as the game starts, Neighton kills people left and right, which creates a feeling of inconsistency between the plot and the gameplay. 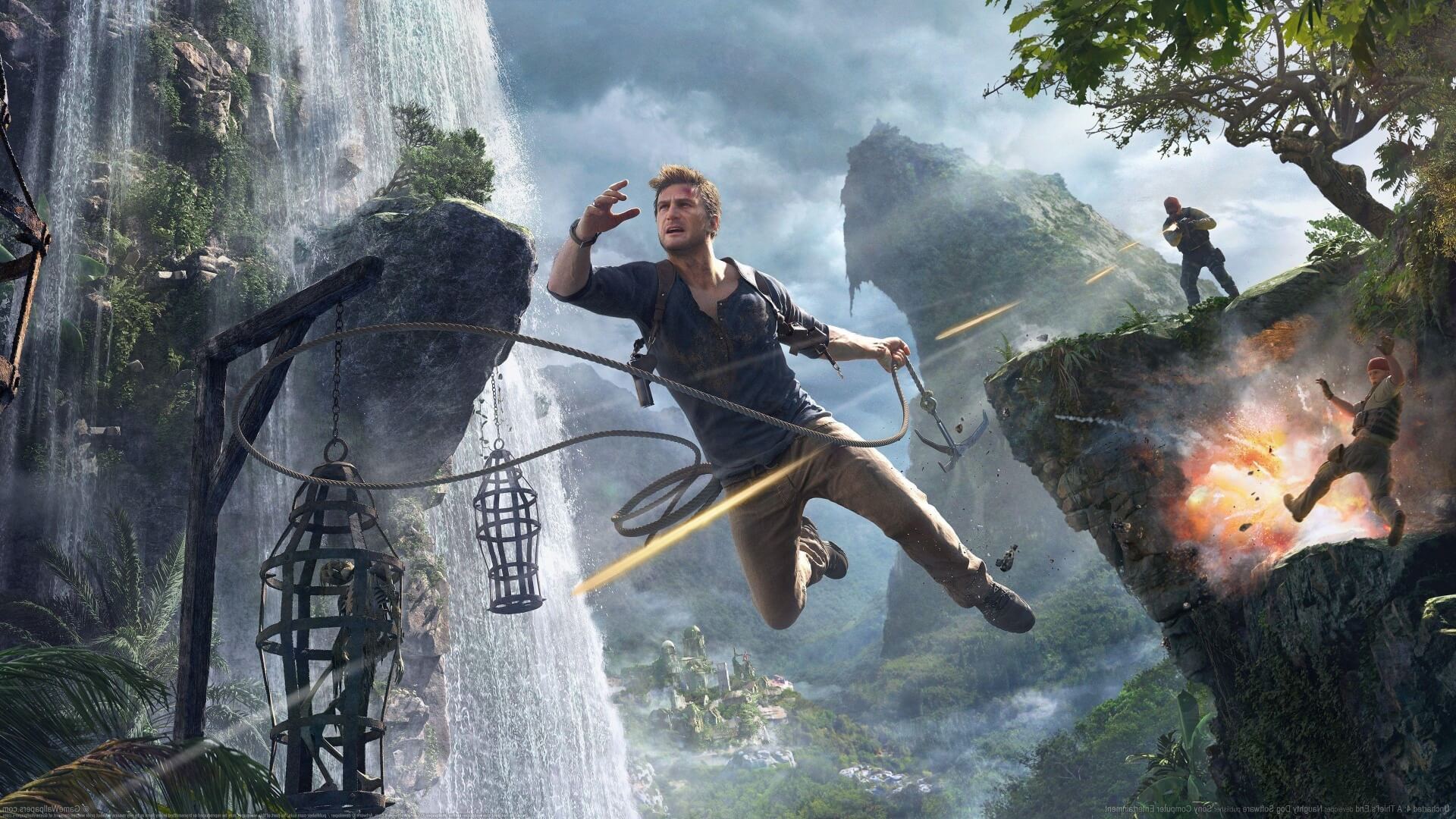 Even simple survival games have a goal: to stay alive. To do this, you have to get food, fight monsters, build housing. Motivation is very clear, and yet it exists, forcing the player to focus all his energy on achieving the desired goal. Drawing an analogy with Maslow’s pyramid, these games focus on the basic needs of a person – that is, a playable character.

Characters with more complex motivation are more like real people. The average person does not think as flatly as the needs depicted on Maslow’s pyramid. In real life, the desire to eat and the achievement of certain goals are often on par with each other. In the game, the motivation of the protagonist of which is similar to the motivation of a real person, the player will be faced with the task of independently distributing priorities and choosing what to do first.

But this can also lead to the opposite effect: overemphasis on basic needs while there are higher goals can distract from the most interesting parts of the game. Therefore, games with characters with a high goal often omit moments of filling basic needs altogether, so as not to annoy the player with the need to look for food when there are more interesting tasks.

According to the concept of the “Bone House”, created by the folklorist scientist Vladimir Propp to define fairy tales, any story – in our case, a game – is an initiation ritual, after which the character grows above himself and changes.

For games, this concept was applied by Nikolay Dybowski, the head of Ice Pick Lodge, who is sure that the game should push the player towards metamorphosis, gaining new skills and knowledge.

The coincidence of the motivation of the protagonist and the player has a positive effect on immersion in the gameplay. If a person does not just perform the actions prompted to him, but wants to do what he has to do, then the involvement in the game grows at times.

This also applies to cinema, literature and other similar content: only characters close to a person are able to evoke empathy, namely, empathy is a key factor in creating a person’s attitude to what is happening on the screen. This works with PC games as well.

Writer and screenwriter Alexander Fried, who worked on the creation of Star Wars: The Old Republic, also speaks of this.

According to Alexander Fried, in open-world games, you should not immediately open up to the player the main goal of his character. He must learn new tasks in stages, completing the previous quests. This will allow a person to be more immersed in the gameplay, feel the game and get imbued with its plot even before he has to fight the main monster.

Motivation of the main character: 3 successful cases of immersion

We have collected 3 successful cases of symbiosis of gameplay and character motivation, which have a positive effect on immersion in the gameplay: 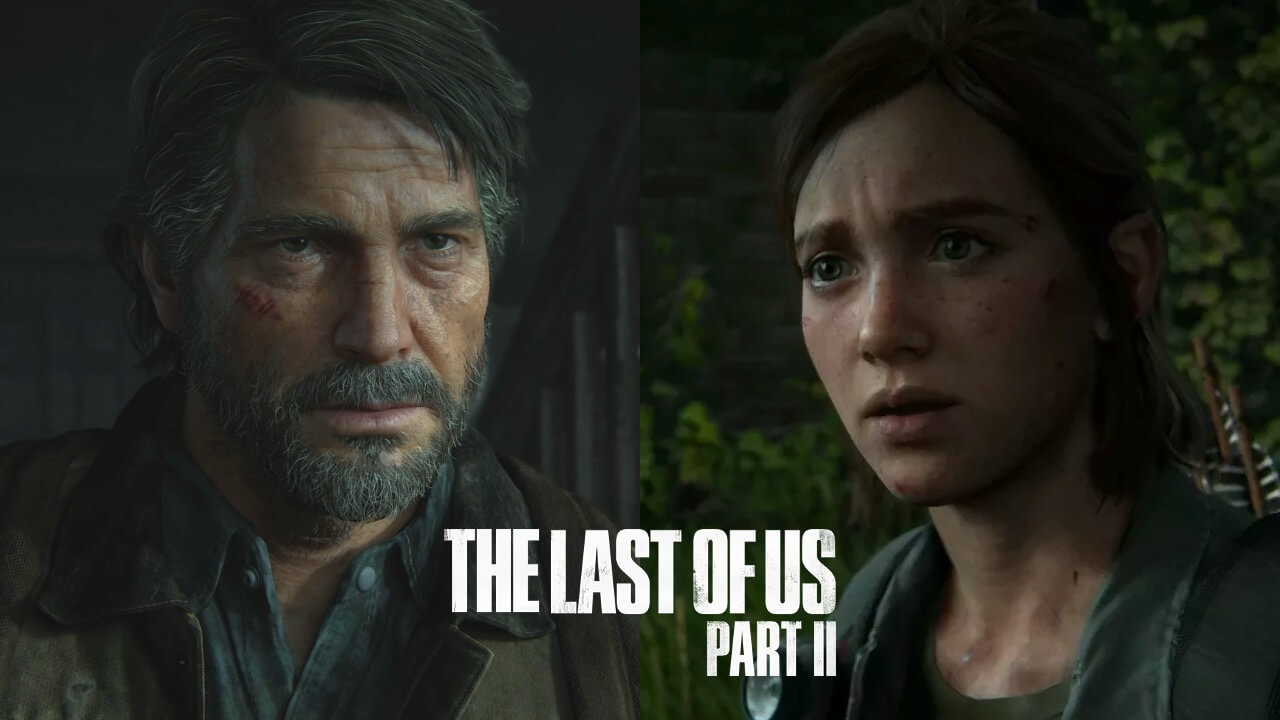 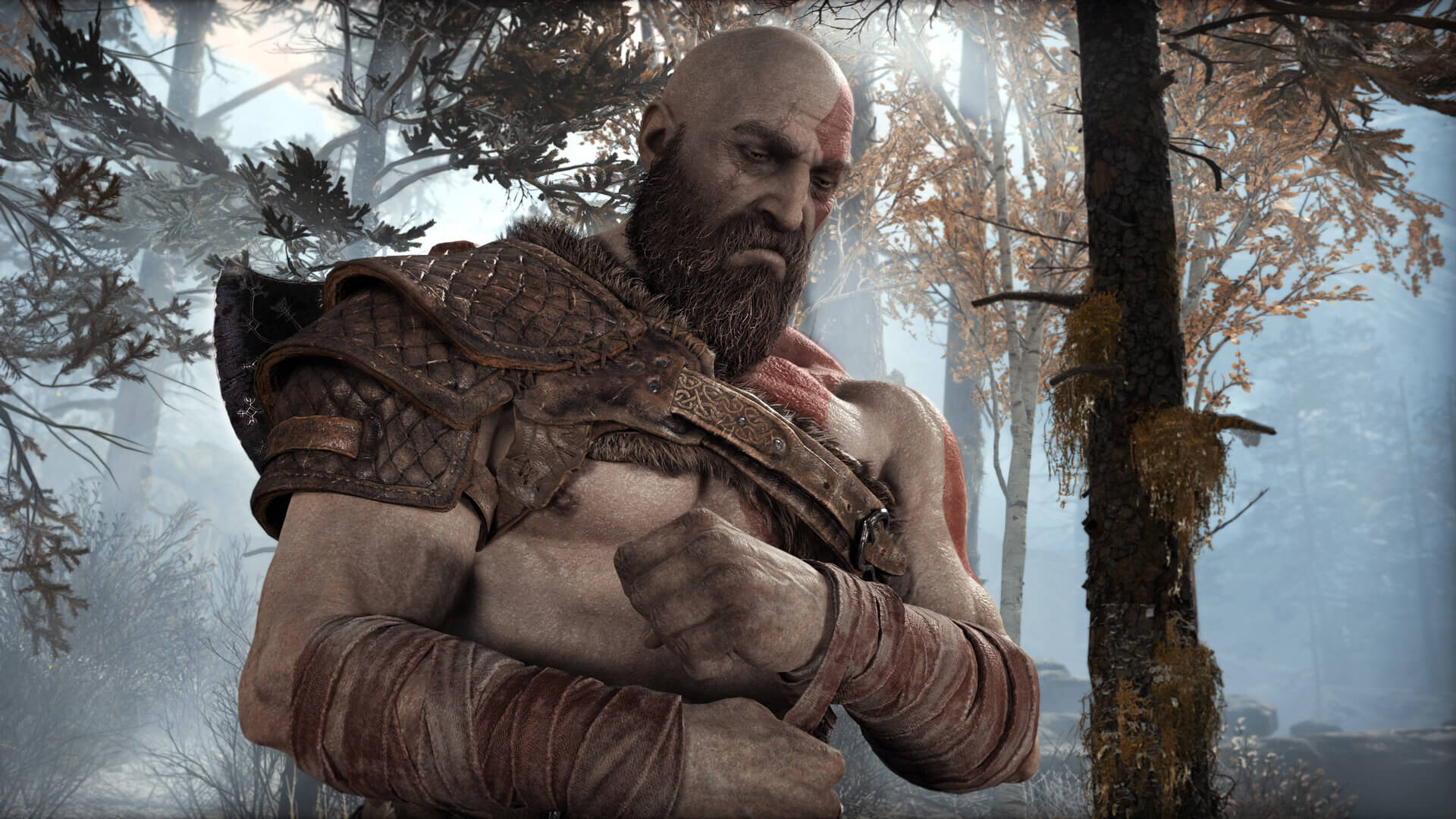 Any game begins with the motivation of the character, whether it is shown directly to the player or not. To maintain interest in the gameplay, it is important for a person to at least intuitively understand for what purpose he is playing. Motivation in the game is necessary to streamline the gameplay – otherwise fights, quests and any other game actions lose their meaning.

But it is important to understand that the gameplay and motivation of the game character in computer games depends on the form of their presentation. For example, games for mobile devices will be different from computer games, which in turn will not look like online games. Each type requires a different approach.

Order the creation of gameplay in KOLORO

Also, KOLORO will help develop advertising communication, SMM-promotion strategy, test the site and provide other services for your company. Find out all the details by phone and contact our e-mail.

KOLORO is ready to fulfill your every whim!

Gameplay of the game: how the protagonist’s motivation affects immersion