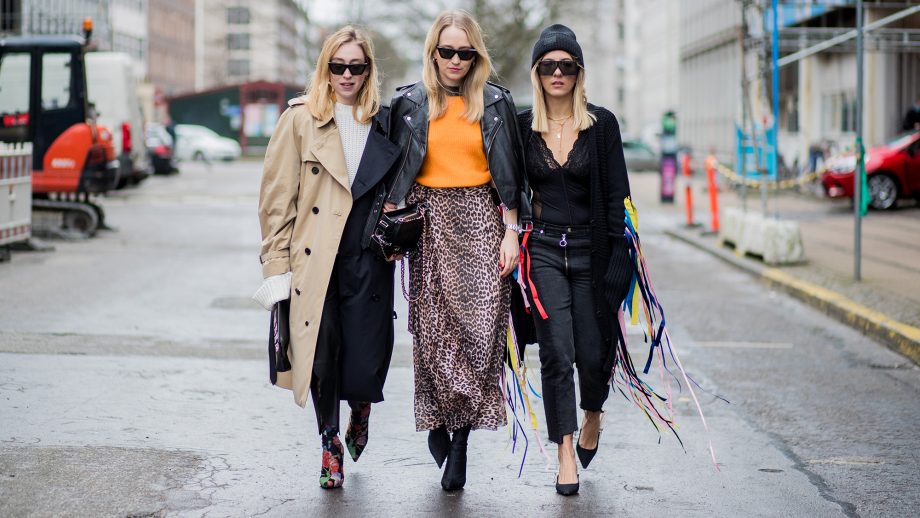 At all kinds of shows and fashion influencers, we often see repeating silhouettes and models. And more and more the trend is not a specific thing as such, but its stylization or a mix of certain things and styles. The more contrasting and unusual combinations and mix in the image, the more interesting and stylish it looks. So, how to stylishly combine different styles of clothes?

Let’s first deduce some criteria for choosing clothes for such looks.

We in no way choose one thing that has a mix of two styles, such as a coat with a hood, where the thing combines classics and sports, or a down jacket with lace, when you want both sports and femininity, or the same sweatpants, but in the material under jeans, where there is a mix of sports with casual.

We follow a completely different rule and combine different styles in different elements of the image, and this is the only way.

The combination of styles in contrast in modern style is one of the most interesting and frequently used combinations in street style, so how the images turn out to be extraordinary. We often see play with proportions, contrast in masculinity and femininity, contrast in textures and materials. We collect in one image styles that contrast with each other for the same factors. For example, grunge, which has a harsh character, where leather goods are often used. We contrast it with a romantic style that carries femininity and tenderness. And accordingly, in a romantic style, the materials used will be flying, such as chiffon or silk. An image where these two styles are combined in contrast will look interesting and stylish.

Now let’s look at the examples of the combination of styles and figure out how the images were assembled:

In this image, we see a very popular version of the contrast in the image – the fragility and femininity of the romantic style with the rigidity of the grunge style in forms and materials, which was given in the example earlier:

A few more examples of the combination of classics and sports :

A few more examples of the combination of Classic and Grunge styles: 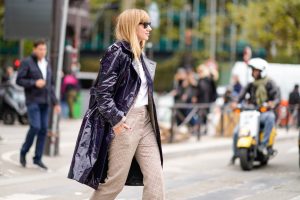 At the same time, elements of the grunge style, for example, rough boots perfectly complement everyday looks in casual style, and give them character:

Another elements of Military will certainly add flavor and character to a casual look:

Keep your ideas, get inspired, compose images on the contrast of textures, materials and styles. And experiment with pleasure.

How to mix and match styles and always look trendy