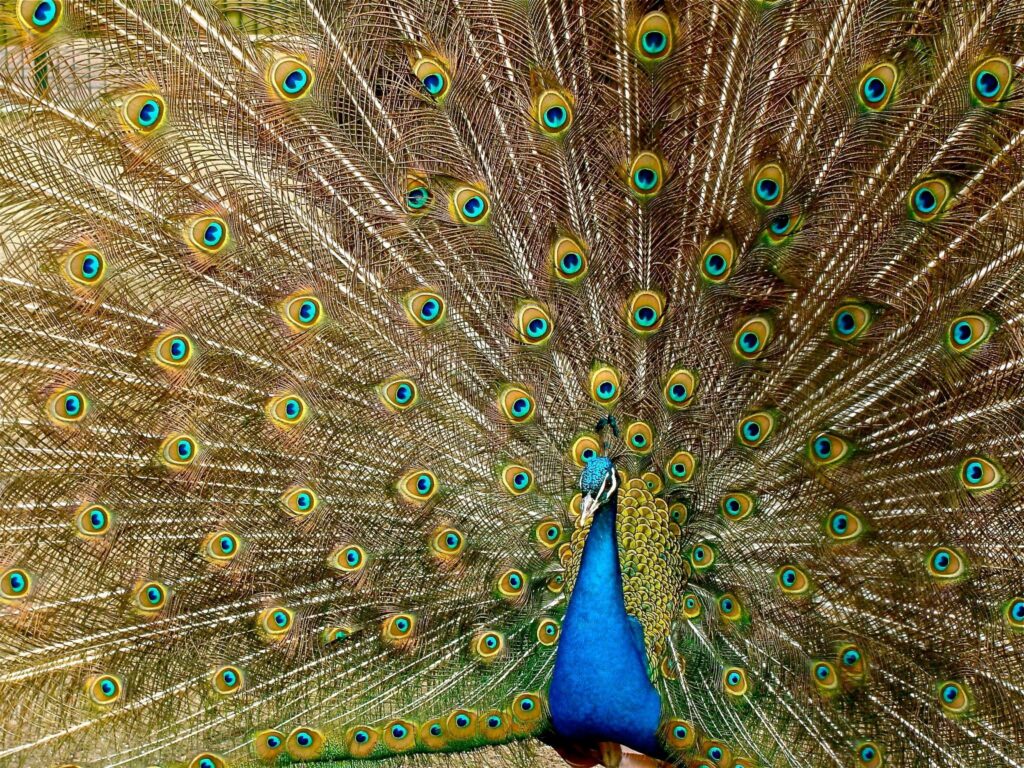 The most important thing before taking a photograph is to be clear about the center of interest and what is planned to be photographed , the human eye It is a lazy muscle, which we must guide through photography so that they can read and interpret the image correctly and our receiver can understand what we have wanted to express, for this the center of interest is the most important in the compositions. An experienced documentary photographer will capture the full essence of the story they wish to tell in their photographs. Being taught by such a photographer is the best way to learn this craft.

What is the center of interest?

It is the subject of the photo, the protagonist, the one in charge of transmitting the message you want to convey , at the same time it is the one that will give it meaning to each element that you include in the photo. The point of interest can be a person, a building, a detail or the landscape itself.

The center of interest preferably should be as large within the frame, as sharp as possible, perfectly focused and correctly illuminated. By following these points, you will get your photos rather sharp.

What is the center of interest for?

Each photograph has (or should have) a center of interest , so that viewers can adequately interpret the message you want to convey , It should be obvious to anyone looking at the photograph to know what the photo is about.

It is the first rule of a good composition, since it is one of the most important. The center of interest is the element that stands out the most, or that we want to highlight, in a photograph. Therefore, before taking the photo we have to know what we want to capture, simply decide before shooting the subject on which you want to take the photo.

Importance of the center of interest

When we tell a story, there is always a character to whom all events happen. He is our protagonist. What we should do when we take a photograph is precisely tell a story visually. So, inevitably, we will need a protagonist.

Do you know the difference between a good and a bad photograph?

Assuming that exposure, focus, sharpness, contrast, and colors are correct, there are a number of elements that photographers continually talk about when evaluating a photo: they are the « composition rules «.

The choice of the center of interest is the first rule of a good composition , since it is one of the most relevant. Simply decide before shooting the subject on which you want to take the picture. And from there, all you have to do is focus (or blur) the element you want to focus on.

Now that you know that photos should always have a center of interest, but why? There are a few main reasons for this:

The reason you are taking the photo. The center of interest is still what most caught your attention in the scene that you have found yourself in front of the camera. That which led you to press the shutter, that which you want to show to the people who see the photo.

Knowing how to find centers of interest that attract attention is still a different way of looking at the world, a reason more than enough to take photographs.

What is the most important thing about a call center?

There are topics that transmit much more force than others, there are centers of attention that have more charisma than others. If the protagonist of your photo does not have enough strength, perhaps it is because he is the wrong protagonist and because of the composition, as you will see below.

How to generate a center of interest?

The vast majority of composition rules that we know are related to it:

The rule of thirds , which indicates the points where you should ideally place your center of interest so that it is more visually attractive since the vast majority of times we should not place our main subject in the mathematical center of the image.

The rule of movement , which helps you know where you should let your spotlight air free if it is moving.

The gaze rule which, in the same way as the movement rule, helps you determine which part of the image is the best for leave empty space: in front of the main subject’s gaze.

Thus, the composition of our images would be a good way to generate or enhance the focus of attention that we choose for our image, but it is not the only one:

The contrast . If we manage to make the subject contrast with all the elements that he may have around him, we will be giving him more strength. How do we get to give it contrast? With textures, colors, tones, lighting …

The position. There are positions that, beyond the rule of thirds, can provide more strength to your center of interest: if it is ahead of other elements, or above, for example. Negative space.

If we use negative space to make clear what the focus of your photograph is, it will have a lot of power: imagine an image in which there is a single element surrounded by empty space.

In the end it all consists of the same thing: to give more visual weight to your center of interest so that it has more force and, therefore, call more the attention to the viewer of your photograph.

Is there more than one center of interest?

Doing this can lead to the viewer of the image being distracted and not going as far as you would like. The fact of using several centers Of interest can generate a great visual force and a very great cohesion of the composition of your photo. Also, if you get all the attention centers to be united by a theme, you will be able to enhance a great narrative force in your image.

As a photographer, try to make your photographs unpredictable, to invite you to see them in different ways and to guess what is happening in that image, why it is built how it is built and what do you want to have it.

Tips for the center of interest in photography

You should always take a few seconds (even minutes) to think through the photo you want to take.

Take a walk around the area , look at all the details of the place, assess which elements may be interesting and which are not , this is the formula to find and identify what is going to be the point of interest of your photo.

It will most likely take you longer than you would like to identify it at first, but don’t worry, it’s normal. The fact of walking and observing the photogenic side of each element is a good exercise to train your photographic vision .

When searching for the point of interest, ask yourself the following questions:

What do I want to photograph?

What message do I want to convey?

What elements do I have in this place that can help me get the message across?

What elements will not help me get my message across?

In what context is the point of interest located?

What details does that context highlight?

Now it is your turn to put what you have learned into practice, surely you can think of one more way to be creative with the centers of interest.

Remember that the main functions of photographic composition are: Enhance and contextualize the point of interest. The function of composition is to place each element of the scene in your frame, in such a way that your photo is capable of transmitting a message, a sensation or an emotion simply by looking at it.

Center of interest in photography: The secret of an image
Scroll to top