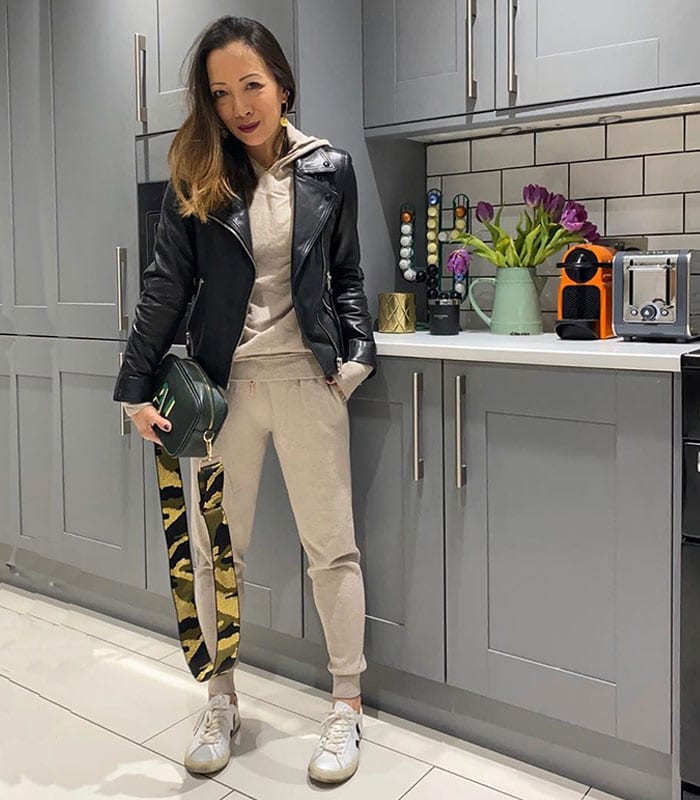 No Comments on Jacqueline Kennedy: how the bows of the first lady of the United States remain relevant to this dayPosted in Fasion Design By ReidPosted on 2021-09-142022-01-18

On the anniversary of the death of the former first lady of the United States, we recall the unique style of Jacqueline Kennedy, which inspires us even many years after her departure.On this day, May 19, 27 years ago, Jacqueline Kennedy, one of the most stylish first ladies of the United States, passed away. She went down in history not only as the wife of the 35th President of America John Fitzgerald Kennedy, but also as a recognized style icon, whose looks are admired and inspired even by today’s fashionistas.Jacqueline Kennedy had an exceptional sense of style, made friends with famous designers, and, despite her official status, never chose boring looks. After looking through archival photographs of her releases, we were able to recognize several win-win fashion tricks that the former US first lady used when choosing her looks:

Oversized trench coat appears on fashion shows and photos of the best streetstyle images for several seasons in a row. We bet you have a spot in your shopping wishlist for this perfect basic piece too.

Jacqueline Kennedy, like modern women of fashion, was not indifferent to this style of outerwear: she skillfully combined it with accessories in the form of a scarf and massive glasses, thereby making the image interesting and bright.

The eternal trend – leatherLeather goods (at worst, very popular nowadays eco-leather), as well as the basic oversized trench coat, already not one year literally captured the tops of all fashion trends.

The fact that leather is likely to be relevant for a very long time, and things made from this material will become a good investment of money, is also proved by the example of Jacqueline Kennedy. The style icon has repeatedly appeared in the lenses of photographers in stylish bows, the main feature of which was, for example, a leather jacket or a trench coat. 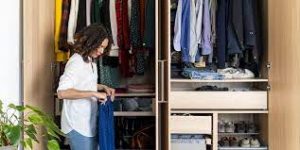 Despite her love for accent details in the image, Jacqueline Kennedy also often resorted to a win-win style technique, namely, to create total looks. The former lady of the United States obviously loved calm monochrome images in which one color scheme was perfectly sustained.

Jacqueline Kennedy also loved feminine things, and what could be more feminine than a romantic flowy dress?

At various events, the style icon preferred to appear in dresses, while often playing with prints, for example, always relevant floral or polka dots.

It is worth recognizing that Jacqueline Kennedy was one of the first who began to boldly use and skillfully combine accessories in her fashionable images.

It was she who became an example for all women and taught them that you should not be afraid of bright accent details in your wardrobe. The former first lady of the United States undoubtedly set the trend for scarves and massive glasses in bows, but she did not stop there. Jacqueline Kennedy was very fond of jewelry – often her images were complemented by a pearl necklace or a brooch made of precious stones. She did not forget about the bags, which always made her bows complete and stylish.

Jacqueline Kennedy: how the bows of the first lady of the United States remain relevant to this day